Hashers arrived to find Soff and Landing's Australia Flag flying at half-mast as a sign o f respect following  the death of Mattress who suddenly went to Sky Hash on Saturday. May all her trails be  down-hill and the winds blow in the direction of her travel.

Mattress's death reminds us that we are all mortal and that we should enjoy our times at Hash as we never know when it may be our last. 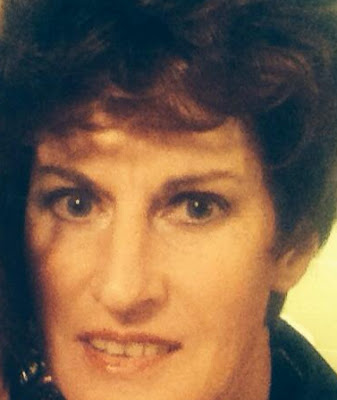 ​Our Mattress.... RIP at SkyHHH

Soff set a trail that traversed the Caravan Park to the beach, then westward-ho into a howling gale. (well at least some of us were crying) A clever inland double back to the 'burbs saw hashers going in all directions causing considerable consternation and pain for the Trailmaster. It turned his hair grey. Past where the berries grow the walkers diverted across the rail-line and the runners continued to go Forth (river that is). Crow ran fifth and short cut as usual. Thrust and Eagle tried  to miss the Master Check and the HHH but the Trailmaster religiously called them back. (saying where the hell have you been!) Meanwhile Maggie and Cheese decided they had had enough. .... and there was Crow.

Hashers returned to the Hash House to enjoy Landing's usual excellent spread. Bastard conducted The Lipperary and dispensed "downs" for trivial offences. Rhubarb .... Rhubarb.... The Huh was awarded but due to my exhaustion I am unable remember to whom.

Thank you Soff and Landing.

Keep your mobiles at the ready in anticipation of your Sunday text.