The old adage it doesn't rain at Devonport Hash worked again. It poured on the way to Ulvie, nine people turned up to brave the elements. We set out armed with coats, hats and huge umbrellas and the rain stopped and only resumed after we finished. Excellent power pole walk set by Guardy and yummy food provided by "Boner". Good time had by all.

Next run from FC and Ere's place in Scurrah St, Ulverstone. 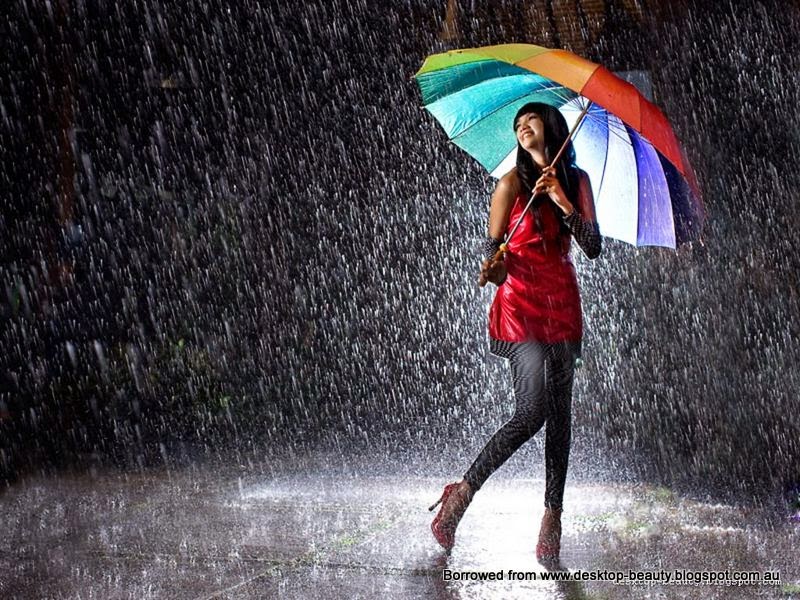 Bedpan had it all worked out for us and set her pre-planned run by bicycle just on sunset as food was simmering at home in her ranch,....  A tad on the long side for the pack, only Thrust was brave enough to do the 8+kms run over the Don River. This incidentally marked the first time ever that Devonport Hash crossed the Don River on the railway ridge (newly built), but only Thrust, Bedpan and GoneAgain marked the occasion.

Back at the Ranch at 11a CalendarGirl freaked out the resident/geriatric cats by drinking water from their bowl, after refusing the fishpond for a drink. CalendarGirl was demoted to the car after she ate GoneAgains supply of pills. Cheese's neighbour Tasty was drowning sorrows of sort in the only bottle of red wine we had. She was soon rescued by a friend.  We had our Circle after enjoying a Leg of lamb, roast chicken, rolls,... for dinner. Fanny May made a post operative appearance which we thought was pretty brave, until we learned that FC had a 'delicate procedure' just that morning (With BedPan in attendance, watching carefully no doubt).

Cheese took home the hub for among other things failing to come up with $1M to repay Mattress which she had earlier lent to Tasty to help her buy cancer sticks. Noone broke into the new SS Commodore this evening.

NEXT RUN: Boner is the Good Egg who is setting our Easter run from Tucker Street in Ulverstone, adjoining Buttons Creek. 630pm Monday 21 April.
No comments:

Guardy's run last Monday went off as per usual except for the curried sausages. Due to misleading weather forecasting the OnOn was arranged to be at Lantern's place where Guardy's mobile kitchen served us greasy Spag Bog which the near starving Hashers demolished. But back to the run, as was expected the run led us into Kelcey Tier, with a Rambo/Whimp sign above the lawn cemetery. The walkers got onto the trail there and descended into the graveyard via a dark woody track. As it was dark and drizly the LED decorations on the wet glistening stones nicely lit the scene for us. Cheered up by this scenic surprise we followed trail till it hit Devonport Road where the rain helped us Hash on home, unanimously ignoring the trail heading North. The runners were still out in the wet forest looking for flour.

So anyways, that is over and done, Guardy has left the state, and next run at BedPans. She is turning off the heating to the pool for the season and so she has declared it mandatory for all hashers to have a dip before dinner is served. The theme is CFNM, and if that confuses you follow this <link>. 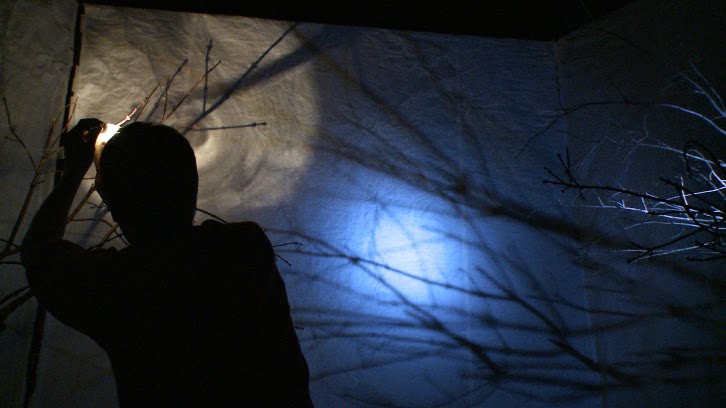 Mostly without torches an unsuspecting horde of hashers sauntered down River Road from the peaceful Bells Parade. The trail veered off into the bush to Lochner road. This goes straight up Dooley's Hill. By the time we hit the walking tracks there the wise headed down the hill back to Bells Parade, the less wise continued on trail. The fitter and smarter walkers went through the reserve and then back down to Bells via Latrobe but the silliest and most foolhardiest Hashers like Guardy and the other unstoppables continued on trail to complete the almost 11km, 4 kg of flour, run.

Quiche made by Tinsel, with snags and stuff, complete with beetroot in tricky receptacles at the OnOn for a couple of beers.

Next run behind the Spreyton Primary School on Bay Drive. Meet at the carpark where Guardsvan will greet us.