All was quiet in the Port Sorell neighbourhood, until a distant rumble
was heard. The silence was shattered as a gang of bikies arrived.
Luckily they were all wearing masks so they didn't look too bad. In
all 21 hashers enjoyed a good trail, good food and good fellowship.
Thank you Knickers and Ratchet.
No comments:

The Caravan Park Run, or the Water Pistol Run, or the Wet Tee Shirt Run - your call!  And so about 20 or so hashers met in front of the Oz Rock Inn armed with  various devices that propel water to make you wet. With a combination of a bucket thrown about by Cheez, the big gusher pointed around by Flasher, and various other weapons, most hashers were wet before On On was called.

And so the pack left the Inn, heading west before encountering Indians, then a stroll along the beach heading east.  It was noticeable that the trail did not pass through the Caravan Park - wonder why?

The pack regathered adjacent to the new toilet block at the eastern end of the Buttons Creek sometime caravan park and refilled their weapons. And so the battle commenced.  Not much of a battle really, not many kids, not many vans,  but those that participated enjoyed. Except a little feller who got a bit upset after receiving a concentrated field of fire.

On arriving back at the Inn, some Hashers took advantage of Crows big pool in front of the Inn and made sure they were completely wet by immersing themselves fully clothed.  Those that were wearing thin tee shirts were most spectacular (photos anyone?? - ed.).

Back at the Inn, the firepot was on fire and doing the right thing about warming those with thin teeshirts. Somewhere along the line, some CD's were found and it has been established that a female can, by using her anatomy, stop 5 CD's from falling to the ground (photos again??).

As it was Lip time, Bastard made the announcement that he and Cheeze would do the Lip for the rest of the year following on from FC's decision to forgo that role.

As the Hub was not present (probably still on the side of the Bass Highway outside Lantern's place waiting for Bald Eagle to come by - which he did not) it did not pass go.

Poxie (welcome back) got a down for responding to GV's txt three times yes.

The raffles were won and lost - and I lost again - numbers either side!

Crow brought out a cask of port - wonderful everyone thought - but it was half empty.  But he did bring out another half empty bottle of something special.

When Who Where January 2015 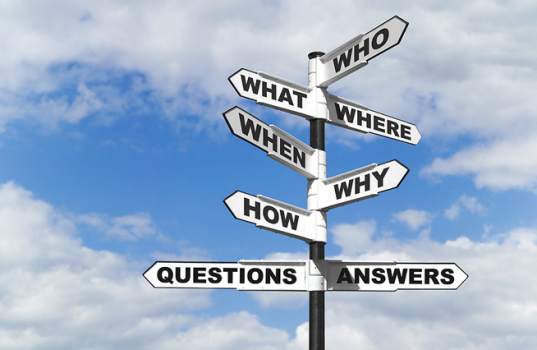 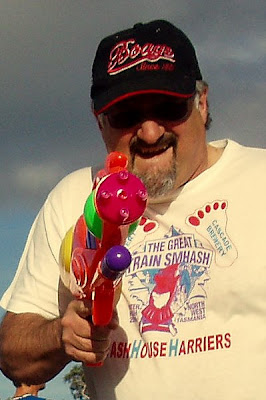 The next run is the water run from Crow's - bring your water pistol and your thinnest tee shirt for a run through the caravan parks in the near vicinity of Crow's.

Wow - Run 1750, that really is a significant number. And so Hashers made the journey to the hole at the end of the road - dust, sharp corners and dealing with Bastard who was driving out as Hashers were driving in.  And then there was Cheeze, tailgating Soff on the exit off the highway onto Dial Road, trying to give a message. And so it was that Soff pulled up with Cheeze right behind the Patrol and Cheeze leapt out of his allegedly work van and asked if he could get a ride in the Coastal Cruisers transport as he had just washed the van.   Bloody wanker!

And so a dozen or so hashers gathered at the end of the road - some remembered how Crow had attempted to cross this very hole in a cut down VW some years ago. And Crow actually had the Hub on his back - expecting to be seen by no-one, but in fact he was seen by thousands - of little leeches as we passed by on the trail.  Which really went to nowhere as the Hare ran out of breath and enthusiasm on a really steep pinch and put down the HHH. But it was a great hour of walking/running in the wilderness on a great track somewhere around the back of Mt Montgomery. There were a few roots happening - or should I say trips over tree roots. 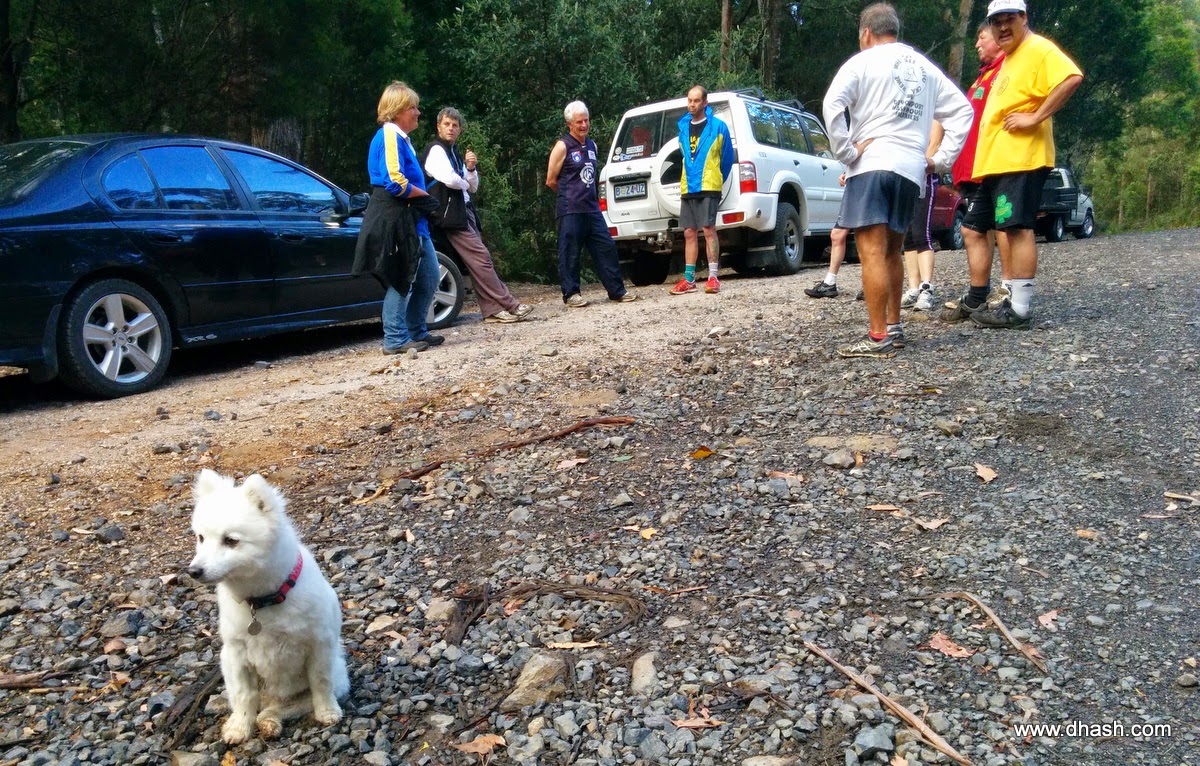 And so it was that Hashers retired back to Bastards and  Pioneers place of residence for the On On. Cheeze assumed the Lip and called downs for Bald Eagle for 1380 runs, Maggie for 383 and Crow for not having odd sox. (I prefer that spelling).  There was also some comment about hairy chests and in other places. Lost property was returned to it's rightful owner (me) a biro so that I could do a note or two.

After Crow's decision to wear the Hub and expecting that he would get it returned to him,  the Lip,  ignoring the acclamations, gave the Hub to Lantern. Still can't work that one out!

On a sad note: Our thoughts are with General on the loss of his son - a result of a car crash in Canada a couple of days ago.

The next run is the water run from Crow's - bring your water pistol and your thinest tee shirt for a run through the caravan parks in the near vicinity of Crow's.