There were so many pink bits that Flasher hardly knew which way to turn. Most showed their support with pink shorts or shirts. But it was Dyke, of course, breathtaking in a little pink dress who stole the show. He probably caused a few vehicles to swerve as heads turned to stare at the pink pack following trail down onto Josephine Street. The runners disappeared far into the pink sunset while the walkers found the HHH at the bottom of Amy Street and slogged up the hill to home.

After a grand spread, Shove-It ran a tidy circle. The hub was redeemed from Foghorn's clutches and foisted on to Dint, who can wear it without a bra. The raffle was themed with great subtlety - you'll never guess!! Pink!!!! Winners were falling over each other to avoid the fabulous prizes on offer.
A great night out and a well supported fundraising effort for Breast Cancer research. Top stuff.
Next week's run is from Maggie and Handjob's place, 1 Crosby Street Turners Beach.
On! On! Dini

Monday 25th October is Pink Ribbon Day for breast cancer awareness. And who better to set our run on a day celebrating breasts? Flasher of course!
Wear something pink (preferably clothing), bring $10 plus your raffle money.
All raffle takings will be donated to the National Breast Cancer Foundation, and guess what? There will be fabulous prizes donated by major sponsors!
Next Monday, 6.30pm, 118 Upper Maud Street, Ulverstone.
No comments:

WHAT? 30th Anniversary Pyjama Party - It is a pyjama party – bring your PJ’s.


WHEN? Saturday November 13th, 2010
WHERE? Black Tracka’s place, Tarleton Road Spreyton
WHY? Registration from 2pm, run starts 3pm. BYO piss if you are a piss head. BYO barby food, if you want to eat. $20.00 gets you a run, circle and a great sexy 30th anniversary shirt .
The Hash tent will be up for accommodation, or BYO bedroom– Li-lo or blow up doll. Nudie run at midnight. Bring your own teddy bear to sleep with, or one may be provided – as if 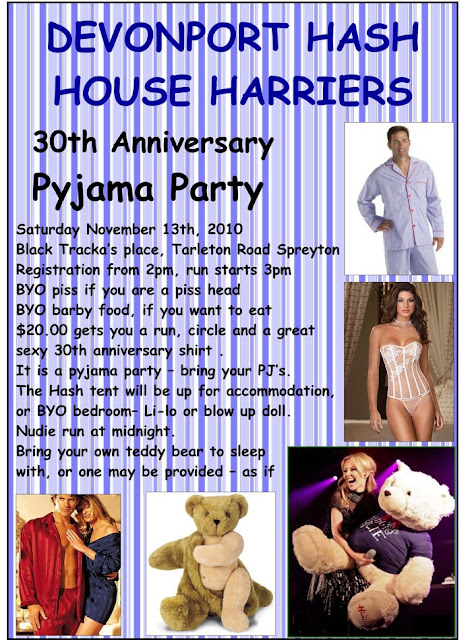 Plungers run was set by Cheese since he was going for a game of golf anyways. Cheese took his buggy and just threw some flour from the side on his way there. That was the runners taken care of. After a few beers he drove home and as he got lost he must've dropped some flour out of his car window which was to look after the walkers. And so it came to be that we all had a good one-way hash. Plunger cooked the snags, and we sang some songs... 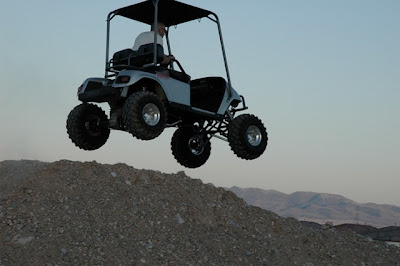 See you at the Mexican Hash Dance at the Chicken Ranch on West Moorville Road on Saturday and the Burnie Ten on Sunday! Next DHash run Monday 18th at 630pm at the OzRock Inn with Crow!
No comments:

Bastard of a Run 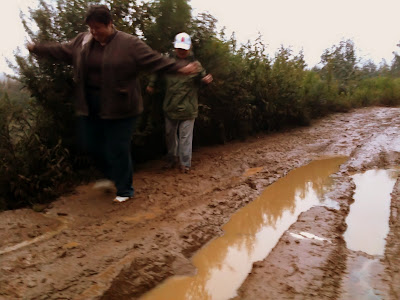 Bastard of a run in the mud and rai and topped off with a scramble over a logging coupe with no easy way out. Virgin Golden Shower, as pictured above being sheparoned by Fanny May, was suitably unimpressed (both with name and run) but is sure to be back for more. We assured her this is just the beginning. GoneAgain who roped her into coming was given suitable punishment and Golden Shower had to drive him home in fear of her life.

Next run at Plungers place towards the end of South Road in Ulverstone (near Hearps Rd). Cheese is doing the honours there.


Devonport Hash running from the Motocross site on Dial Road past the Golf Club, 7kms out of out of Penguin. The OnOn at Bastard's place in Penguin... 630pm time start as per usual,don't forget we are in Summer Time now, and mind your Pints and Quarters thank you.

Now to other business; Last weeks Burnie HHH, which was run in our region, almost ended up in a gloriously sweet victory for Devonport Hash. Our two-timing Dyke was about to be awarded the Burnie Hashit for a clever misdemeanor (the details of which failed to be memorable enough for me to recall). His valiant attempt was foiled in the last minute. Lucky he didn't break another arm. 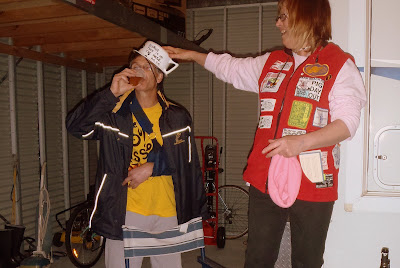 A good Burnie show, horse and pony show really, especially when they got held up playing in the Port Sorell playground. Note the well camouflaged Devonport Hashers in the trees, pictured below, observing their Western neighbours' every move with high powered binoculars (you may need to click on the photo)....

GoneAgain's mate from Canberra, David, has managed to escape name-free again - probably thanks to the clever diversion tactic he clearly copied from Dyke. David vehemently claims not to have met with Dyke previously. This might be true as he injured the wrong arm, which is clearly visible in the picture below if you look carefully;