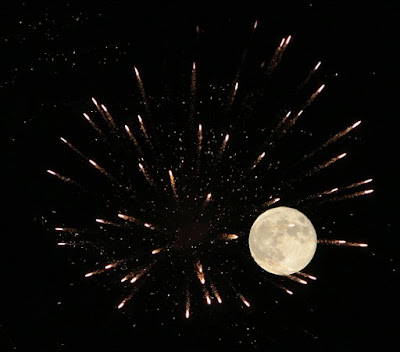 Nope, the dedicated amongst us Lunies have not forgotten! The full moon will be upon us in the short space between Xmas and New Years. So don't let that hangover hit you and show your face, or rather your bum, at NW Lunar Hash: 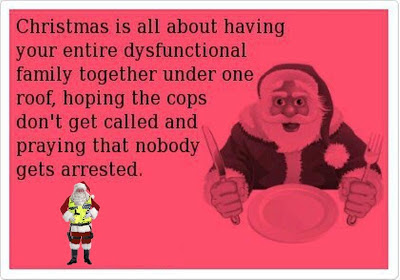 Next Monday is Christmas Eve, so all your Hashers go find a home that you are welcome at and be Merry.
No comments:

Dinner en-route at Molly Malones (Buy-your-own) and On-On at Poxy and PB's (bring supper plate if u can). 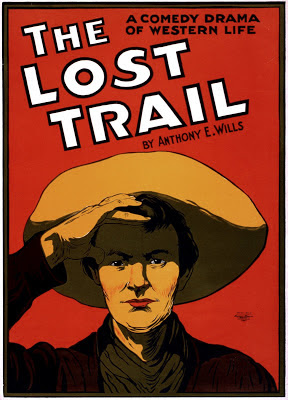 Last run, set by Black Trakka, was apparently a mammoth run. Not that I would know about it as I, GoneAgain from Turners Beach, solemnly and truthfully declare, with my hand on the bible and to the Queen of Sheba, that I and Captain Crab seamlessly followed trail and unbeknown to us merged with Dint's trail from many weeks ago. We followed it to the OnHome sign, which looked surprisingly faded, at the top of Middle Road. All up I did less than the pack; 6.75kms in 76 minutes. A good run!

OnOn was at Trakka and Tinsel's, needless to say I got lost on the way there too... Tinsel had whipped up a veritable BBQ feast for us complete with chips and lollies. We had a solemn minute to remember Feels on Wheels and little Hermit who joined Cloud Nine Hash this week.

Anyways, glad I remembered to post this on the blog in the end, I've been very forgetful lately! Even forgot the combination for my bike lock yesterday, requiring Fanny May to pick me up. As she arrived, whilst a gentleman was hacking through it with a saw she asked if I'd tried 2012.... Sigh.

Today we say farewell to our Feels on Wheels. It was time for him to join the Cloud Nine Hash, and we will miss him very much. We will remember Feels on Wheels as the happy wheelchair-hasher with the awesome MadMax trike, happy like in the picture below when he fairly won the rigged raffle! 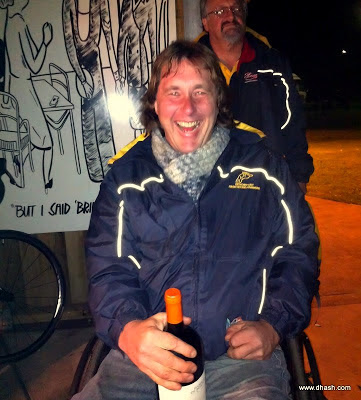 RIP Scotty, we hope life is great on the other side, and happy Hashing with Cloud Nine Hash. 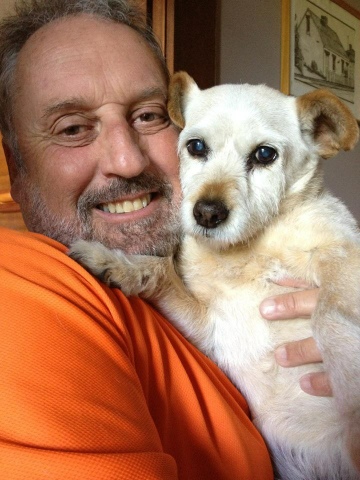 Benni ( Hermit) says "thank you" to all the Devonport Hashers who have been so good to him at Hash events over the years. RIP and "on-on"...to a much loved hasher :(

Gone to r*n with the pack at Cloud Nine Hash.

We all survived the Squeaky Point run last week, and recovered from the new raffle sur-prizes. We desperately need some quality donations to raffle off. Email big_sponsors@dhash.com to donate significant prizes such as cars and motorbikes, any cool gadgets and jewelry just to make a suggestion. No junk please. 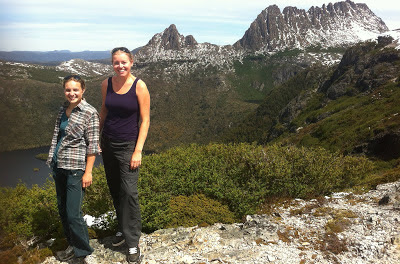 So anyways, after being cheered up by the above photo of two young ladies at Cradle Mountain, next Monday's (10 December) run (starting at 630pm) is from the Waterfront Function Centre in Devonport <here>. Run set by Tracka and OnOn at Tinsel's place off Tarleton Road.

Oh, and don't forget: 17 DECEMBER CHRISTMAS RUN: Meet at Poxy and PB's establishment (2 Eugene St) at 630pm, dinner en-route at Molly Malones (Buy-your-own) and On-On at Poxy and PB's (bring supper plate if u can). Due to CPI indices and the likes Hash Mismanagement decided on a $10.00 Kris Kringle this year but decided that the usual run charge shall be waived!