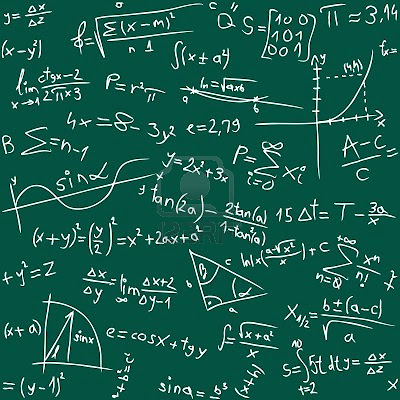 As we get older it is harder to estimate one's true age. GoneAgain tried to carbon-date his fingernails this week and gave up in the end. The cake he received reflected his last known age, plus one, which made this the 18th anniversary of his 21st birthday. This was a nice number, but the above scientific calculations put him closer to 26 and 480months.

Anyways, judge his age for yourself and come on over for GoneAgain's Birthday bHash on Monday 11 July.

Last weeks run was the third consecutive Pizza Run, and was staged at Bald Eagle's Nest. Before we were treated to the pizzas we were kicked out of the garage to dodge the flurries and squalls in the unsafe hoods. Runners and walkers went their exasperated ways, with the unmarked walkers trail doubling over itself no less than 4 times in front of the KitKat Cafe, yet failed to phase the pack. Runners were seen darting off not chasing a life hare as promised, but being chased by the wolf; Thrust was let loose in their direction after a five minute head start. The runners knew they had a cougar on their tails and bolted to the safety of Bald Eagle's nest in double pace. All survived the torrential rains that the faithful Monk directed either side of our outside adventure.