Dini's Burnie Trashes are posted on-line. Feel free to download a copy, or even several of them, and burn them. There are enough to start a fire on par with Victoria's bush fires, so you are warned! <click here >.

In Dini's latest edition we have the following not-to-be-forgotten dates mentioned:


For the latest jokes you will just have to download the latest Burnie Trash here. 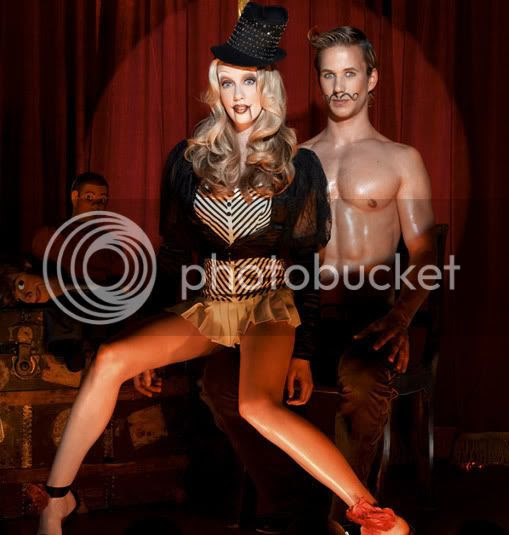 A ventriloquist comes onto the stage with his dummy and starts his act. One bit requires his dummy to tell Dumb-Blonde Jokes. After a few jokes, an angry blonde woman finally stands up and starts speaking her mind.

"I have had it with the stereotyping of all blondes being stupid!" the woman yells, and she continues ranting on about this.

Finally, the ventriloquist says, "Sorry ma'am ..."
The woman cuts him off by saying, "You stay out of this. I'm talkin' to the dummy."