Starlit Stunts in the Stone 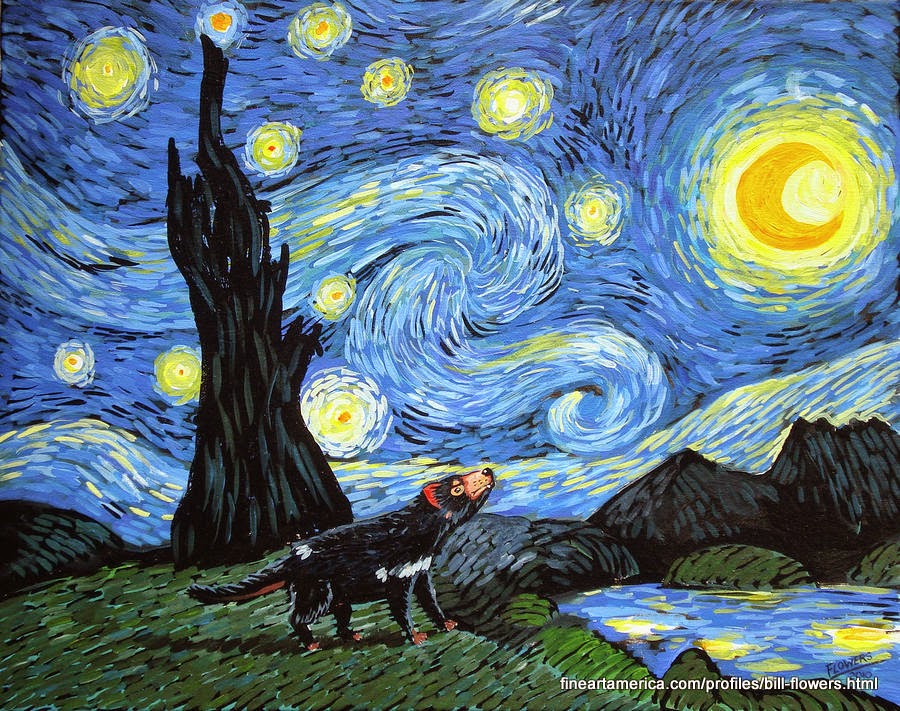 About 15 hashers enjoyed a starlit stunt around the streets of ‘stone. Master Checks were spaced to indicate the fitness of Hare Crow. 3 ½ runners took on the task of following the baby h’s. Actually one runner took on that task and the others followed.

The walkers as usual made their own rules. Only the dogged FC and Tracka completed the flour phenomena ... even if they had difficulty finding the HHH. After a long wait for Tracka and FC the On-On proceeded. Soup preceded a main course of “Crow’s Customary Concoctions”. Lip Foggy put in his usual theatrical performance before his departure next week to somewhere more Chille. In her absence The Hub remained in the custody of Bed Pan.

The news of the night was that Dint now claims to have a good foot and Maggie exposed his algebraic knowledge by quoting Pythagoras (a2 + b2) = c2. All we wanted to know was the shortest way home from the HHH!!!

Thanks Crow for a great night.

Receding Hare-line:
12/05 B’stard from Hiscutt Park, Penguin (near The Windmill)
19/05 Flasher from T/B/A (been there before)
26/5 Maggie from Turners Beach

Applications are now being received for potential hosts for June Runs. No experience necessary!