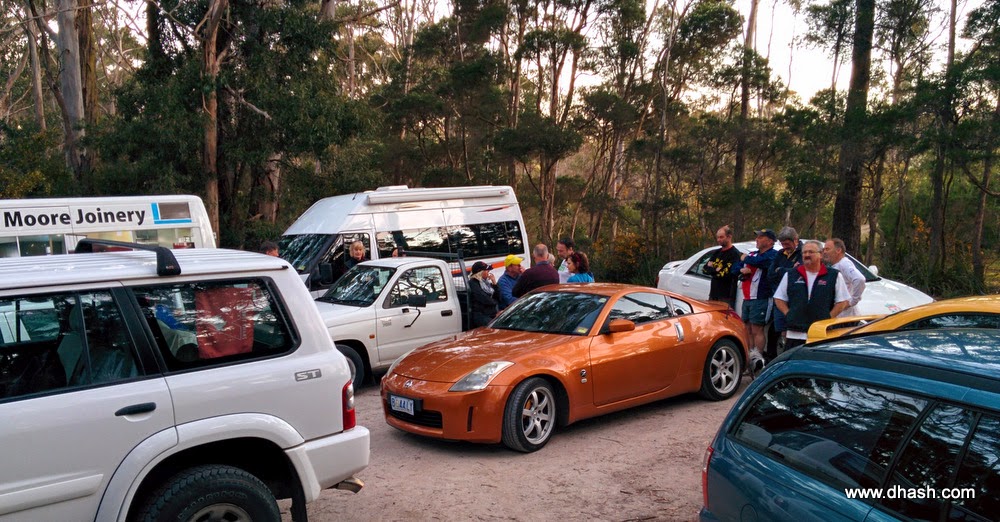 GoneAgain took the hashers to where no one had run before, to the top of Kelcey Tier... Bastard scared the incidental locals at the carpark by accusing them of taking up the entire space with their ute when he arrived but apologised very sincerely when he was later told they were not hashers. He was put the spot and uttered a nonchalant 'sorry', a word most prime ministers are not brave enough to verbalise. 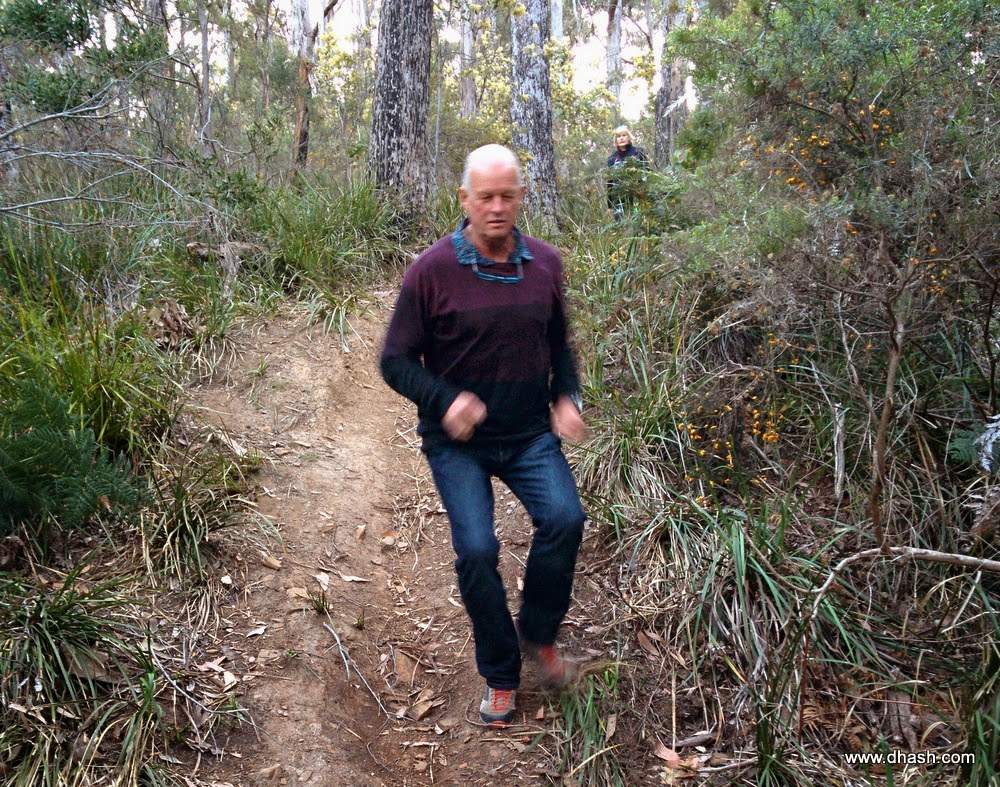 Fanny May had decked out the entertainment area with valuable art-deco furniture to make us all comfortable. Cheese made himself comfortable on the most expensive museum piece and smashed it into bits accidentally. FM was worried sick he'd injured himself.  FM then dished out leftovers (that GA refused for lunch) and her signature chocolate brownies which blew away the troops. BedPan managed to stay safe thanks to a yellow stripe painted on the deck especially for her and her kind. Suggestions were made FM needs to fence off the entire deck to keep Hashers in and ensure safety (of the neighbours?). 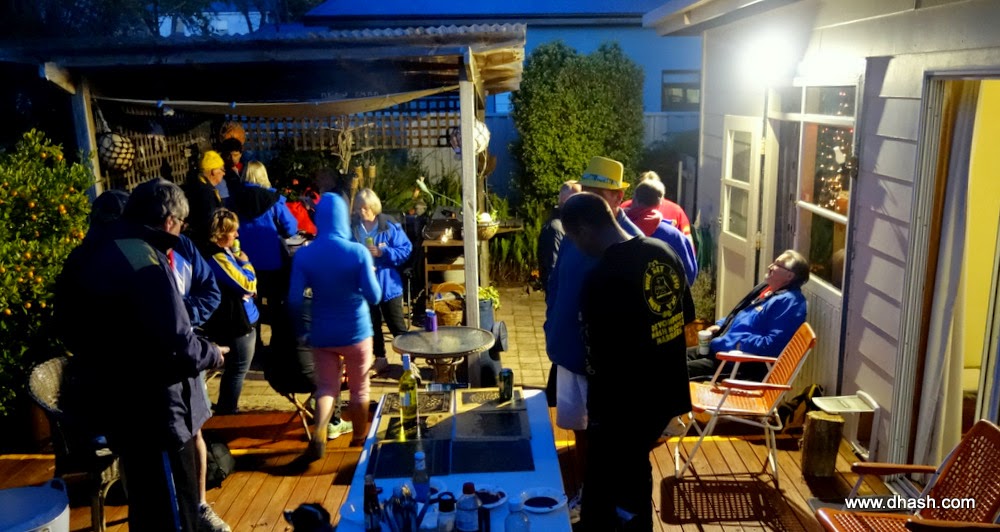