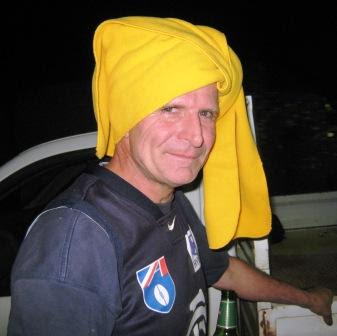 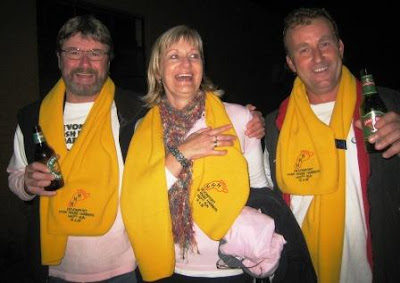 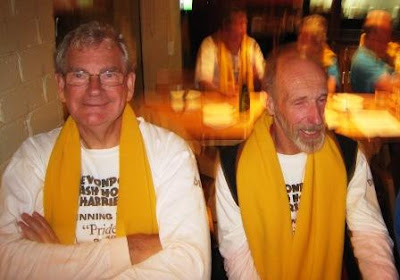 A highly successful and well organised event – oh sorry, no, that was a different Hash club - nevertheless a good night out with an egg-carrying pack of around thirty-something. Distance we ran –NFI.  Highest point on the run – that would be when Cheese stood on the back of Dykes ute.  Lowest point – watching Plunger eat a hard-boiled egg.   Maggie was entrusted with the Hub for using his new scarf to impersonate a Call Centre employee.  Grub and grog at Dannebrog’s later, where some of the senior members became a little blurry about where they had left the Hash record book.