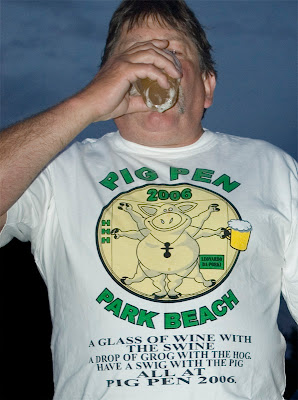 After much consumption of lubricant it has been decided that a delegation (I think the new plural word for more than 1 hasher) from Devonport HHH will attend the Pig Pen run at Copping on February 17th. Basic plan is to go there and come back on same day – tough job but someone has to do it.

Bring $25 for Pig Pen run and extra $$ for counter attack.